HOW THESE 5 FUNCTIONAL MUSHROOMS SUPPORT YOUR HEALTH

From reducing stress to boosting the immune system, these mighty mushrooms can do wonders for your health. Here are the top 5 functional mushrooms you should know about!

It’s no secret, mushrooms are IN.

By now, you’ve probably seen, heard, or even purchased a product with functional mushrooms.

And while they may seem like the latest health and wellness trend, their history stretches far beyond our lifetime.

Functional mushrooms have been used for thousands of years, and for many different reasons. So, we’re giving you the lowdown on the world’s most impressive mighty mushrooms. From reducing stress to boosting the immune system – there’s a mushroom for everything! 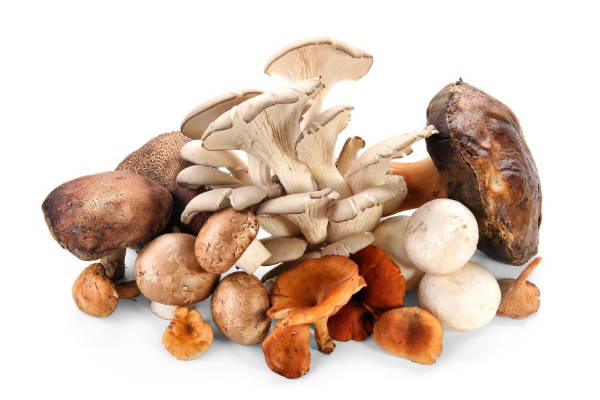 5 FUNCTIONAL MUSHROOMS YOU HAVE TO TRY

Tremella fuciformis, AKA snow mushroom – has long been hailed as a beauty-boosting, anti-aging mushroom, and has been used in Asian skincare for thousands of years. In fact, Yang Guifei, a historic figure who was famed for her beauty, is said to have credited tremella for her glowing, youthful appearance. But is this mushroom really a preserver of youth? Science says: “yes!”

According to multiple studies, tremella has anti-inflammatory, antioxidant, and anti-fatigue properties. But what really makes it a skincare must-have is its potent hydrating powers. Similar to hyaluronic acid, tremella can draw and lock in moisture to the skin. However, due to its smaller particles, tremella holds 5x more water than hyaluronic acid. What does this mean for you? Smoother, stronger, more hydrated skin! Enjoy the benefits of tremella mushroom in our collagen-boosting Plant Collagen mix.

Lion’s Mane: A Mushroom For The Mind

A lion’s mane mushroom is an edible mushroom with white, hair-like strands (hence the name)! What makes this functional mushroom so ferocious? It’s a natural nootropic - meaning it can actually improve your mental performance.

Research shows that lion’s mane mushrooms improve cognitive function in mice, especially memory and visual recognition. This is because it increases the production of nerve growth factor, which controls the brain’s ability to function and change structure.

But this brain-food doesn’t only work on mice. In one study, lion’s mane extract was given to a group of men and women with mild cognitive impairment. After 4 months, those who were given the extract showed an increase in scores on the cognitive function scale, compared to the placebo group.

Traditional healers and Tibetan medicine have used Cordyceps for centuries to treat a wide variety of ailments, from the common cold to cancer. In fact, the first people to discover the benefits of cordyceps were local herders who noticed their livestock growing stronger after eating the wild mushrooms.

Cordyceps are widely known for boosting athletic performance. Research shows cordyceps increase the production of adenosine triphosphate (ATP), which is a primary source of energy for our cells, especially muscles. In fact, several studies show that both athletes and non-athletes see a drastic increase in endurance and physical abilities after consuming cordyceps. To top it all off - they’re considered a natural anti-inflammatory - which can help your body fight off injury and infection.

Chaga mushrooms may look like burnt charcoal on the outside, but on the inside? That’s where the real magic is! According to the “International Journal of Biological Macromolecules,” a Chaga polysaccharide has “strong antioxidant activity for scavenging free radicals.” This means Chaga is a powerful fighter against health-damaging cells, chemicals, and pollutants.

And because Chaga mushrooms promote the formation of cytokines (the immune system’s chemical messengers) they also help boost your immune system – making it easier for you to fight off infections, bacteria, and viruses.

Chaga is one of the 6 ingredients in our new superfood mix Super Brew. Together with high-quality organic lupins, black tea, coconut milk and sea salt, you can make the switch to coffee quite enjoyable . Enjoy a nutritive alternative to coffee to create a healthier brewing ritual!

Stressed out? Reishi mushrooms can help!

Like ashwagandha, the reishi mushroom is a powerful adaptogen. That means this functional fungus can help your body handle stress, whether it be emotional, physical, or environmental. Reishi mushrooms also contain triterpenes, which give reishi its bitter taste as well as its calming properties.

Reishi mushrooms are also shown to reduce symptoms of depression. One pilot study followed breast cancer survivors who took reishi powder for 4 weeks. In addition to feeling less fatigue, the subjects reported less anxiety and depression as well as a better quality of life.

Organic reishi mushrooms are one of the six ingredients in our Magic Mushroom mix. Thanks to reishi’s immune-boosting and stress relieving benefits, this mix can help support and build a healthy immune system and manage stress.

Instant coffee replacement with Ayurvedic herbs, adaptogens, and superfoods. Swap your coffee for something better! 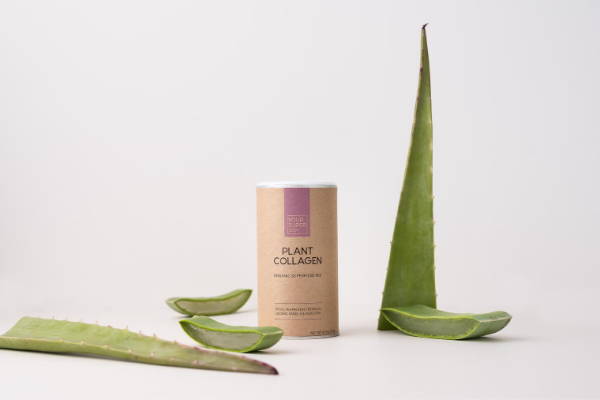 collagen 101: EVERYTHING YOU NEED TO NOW ABOUT COLLAGEN 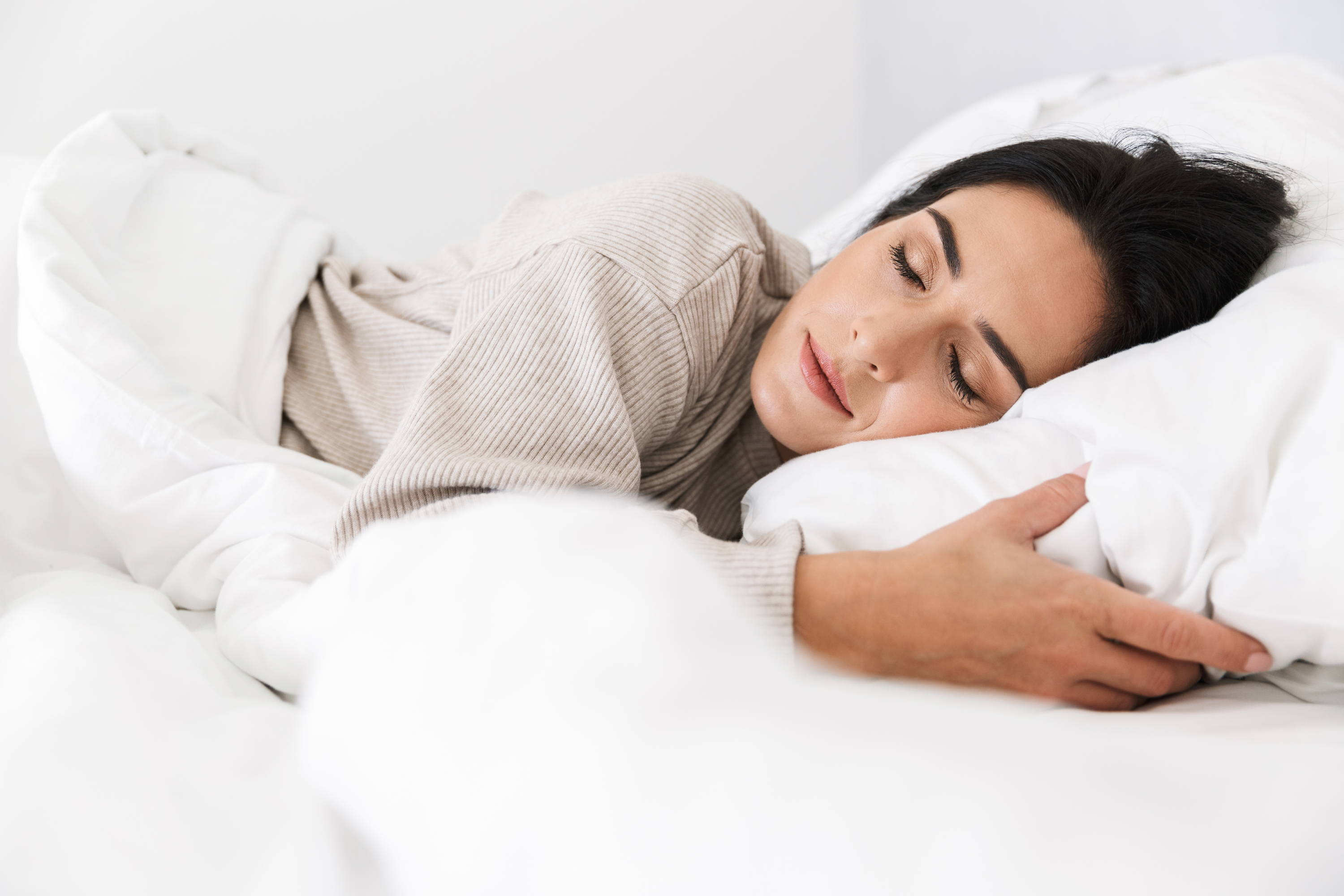 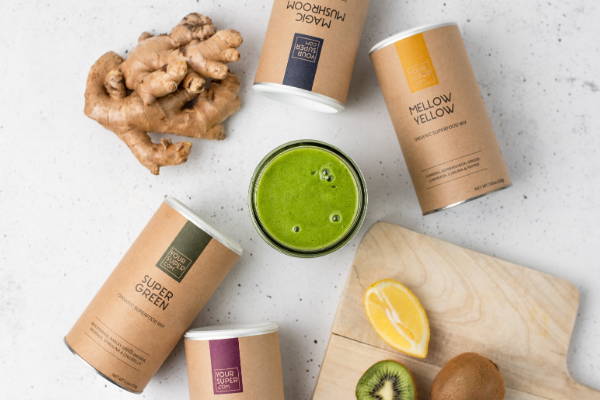 how to boost your immune system